Flash Image GUI is an application that allows you to flash custom kernels, boot logos, and recoveries while your operating system is still running. Since it flashes them in Android mode, the limitations imposed by HTC on custom recoveries with what they can and cannot flash are sidestepped, at least for kernel flashes.

While there are not a lot of custom kernels out there at the moment for the HTC EVO 4G LTE, it’s been reported that it is no longer possible to flash kernels in standard recovery mode after the last update, meaning if you want a custom kernel you’ll need a recovery with Smart Flash/Dumblock/similar capabilities, flash from Fastboot, or Flash Image Gui. 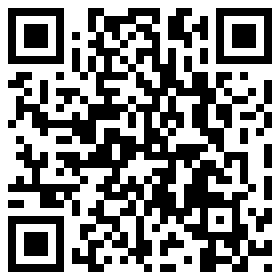 As 4EXT recovery has not made it to the EVO 4G LTE yet, it looks like the Fastboot flashing method and Flash Image GUI may be the only way to flash kernels if you’re S-ON at the moment.

I used Flash Image GUI in extensive testing on the HTC EVO 3D and never had an insurmountable problem with it, so hopefully that reliability will translate over to the EVO 4G LTE.

Flash Image GUI is $0.99 from the market and worth it.