Last week, we told you about an application for the HTC EVO 3D and the non-Sprint version of that phone called the HTC EVO V 4G that would place your phone into 3D mode when you wanted it. This allowed you to utilize 3D wallpapers, but selecting a 3D wallpaper was a pain involving multiple steps and programs. HJ200 has created an app called simply 3D Wallpaper Picker, which is a painless 3D wallpaper selection application to remedy this problem.

The application takes your 3D photographs and converts them to a 2D interlaced 3D image that displays properly as your wallpaper while in 3D mode.

I’ve managed to crash the phone and leave it in 3D mode by using 3D games, but that was back in the Gingerbread days, and I haven’t seen that particular 3D bug pop back up yet. If you have any tricks on how to force 3D mode without root, drop a comment, as it shouldn’t necessarily take root access to do this. 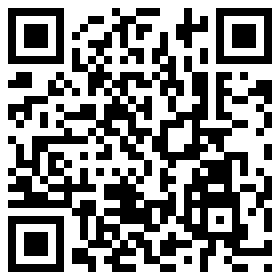 It seems rather amazing that it’s taken one year and three months after the release of the phone for there to finally be an application that does what the Sprint commercials for the phone basically showed it would do (3D desktops). Seriously, this seems like something HTC should have shipped with the OS.

The application is available for free at Google Play, and support can be located in the development thread.