Maluuba is an application available on Google Play that calls itself the “Do Engine” and aims at taking on Google Now, Siri, Vlingo, Evi, etc.

Running it through the paces, I asked it several questions that Siri and Google Now tend to get correct. Weather questions tend to return correctly, and with all the information I needed.

Questions such as “where is the closest Starbucks” are fairly useful, with detailed information on where it is and what the hours are.

The lack of voice feedback is kind of odd. Even if it didn’t read in detail some of the answers, it would be a neat option to say things such as “searching” when these searches take a long time. One of the useful things I’ve found about voice assistants is letting you know when you have the data you’ve searched for. Sometimes, these searches take a bit as it’s pulling your GPS location, running your request through a server, and then hitting several different search engines, and there’s no audible or tactile feedback that the search is over. 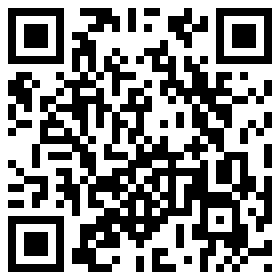 Facebook and Twitter status updates are fairly easy to make on the fly. Finding help is easy if you speak “help,” or “how do I use this,” but it took me a while to locate the help button over on the explore page, which is reached by swiping. Maybe it’s a bit early in the day for me, but that wasn’t entirely evident.

Maluuba requires some odd phrasing to get it to do some things you would expect it to, but it’s a fairly comprehensive voice assistant solution, and especially useful if you’re not rooted or on an OS level that supports Google Now.