If you’re like me, you know the value of making a nandroid backup regularly and have probably been bitten once or twice for not doing so. But taking your phone down to recovery to start a ten minute long backup before installing a small patch becomes a pain. Luckily, Orange Backup can help with that.

Orange Backup creates a backup while your phone is running at times you schedule or on-demand. While it may slow your phone down a bit while it’s running, you’re still able to use your phone like normal, and at least on my HTC EVO 4G LTE the difference in speed was not particularly noticeable.

The backup took about 20% more time a normal base backup would, but considering you can schedule this for 4:00 a.m., and OB can make nandroids using the ClockworkMod incremental backup style, it can backup changed data only, making for a much faster backup and a significantly smaller daily upload.

It does not seem to be without issues yet, at least on my HTC EVO 4G LTE. I had to force it to recognize my phone, as it detected the wrong manufacturer. I then had to manually enter in where my SD card was, and update my version of BusyBox since it kept claiming a segmentation fault. For the casual user, it’s not quite ready for prime time. 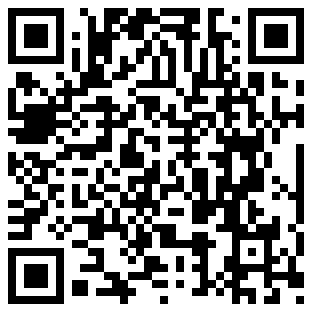 After a backup is complete, OB can zip up your backup and sync to Dropbox or Google Drive, although you will need space on your internal SD card to zip the file pre-upload (it does not appear to care if the external is where it’s supposed to go). I’m also not a fan of the back button occasionally closing the app without prompting, but these are not dealbreakers, as a backup is made at least on the SD card.

If you are planning on using the incremental backup, make sure you make one full backup and see it upload to your cloud service, and then select incremental backup. Otherwise, you may only be backing up the change data.

It’s a tremendous start and something I’ve been hoping to see for the past couple of years – a set it and forget it nandroid option with incremental support. Try it and let us know how it works for you.