DataSync Beta is an Android application that pre-dates Carbon Backup and Sync by at least a few weeks, and only works on rooted devices. It can synchronize data between two or more devices, so that when you close out of an application on one, the data will be on any other device by the time you pick it up.

DataSync doesn’t have the crazy wide array of features that Carbon has, but it does have the basics down – namely, keeping your apps and data synced properly across multiple devices, a fairly light footprint, and auto-discovery of other devices on the same network.

For rooted people just looking to keep their game save data the same between devices, this is what you’re looking for. If you’re unrooted, you’re going to need to jump through the hoops that the manufacturer makes you jump through, and that Carbon Backup enables.

You can also sync via Dropbox, Box, WiFi, your own FTP/FTPS/FTPES server. You can sync in the background and define which phone contains the master data, making multi-device ownership much more fun. 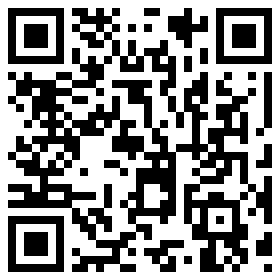 DataSync Beta is free, but if you like it, you can purchase DataSync+ for $2.69 from Google Play. You can also get DataSync that’s not in beta, but it’s not quite as cool.

Try it out and let us know how it works for you. I’ve got my EVO 4G, EVO 3D, and EVO 4G LTE syncing back and forth and it amuses me to no end.

Thanks Casey and Thomas for pointing me toward this excellent app!