If you do a lot of working between different applications and get tired of scrolling through your recent apps, or just have had so many apps open at once the one you wanted has moved way off screen, then this is a great app for you.

Sidebar by default sits on the left side of your screen and can be pulled out from any standard application I’ve run. It doesn’t interfere with swiping between screens and goes out of view the instant you change a screen in your launcher or press somewhere else on the screen.

It does interfere with the app-selection top-left pullouts in TSF Shell, but that’s not too much of an issue to get around and not an issue if you get the pro version.

Sidebar Lite is limited to ten apps and appears as though it may be locked to the left side only. The pro version is $1.99 and lifts the app limitation (and probably the left-dock only limitation I seem to be experiencing). 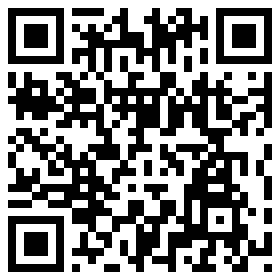 I do wish it had the ability to easily reorganize the applications in the quick launch bar. As it stands, it looks like you can delete or insert in any given position, but you can’t drag them up or down. This is not a horrible inconvenience but something I hope the developer considers adding for future (or pro) releases, as I’ve already realized I set up my most used apps in the wrong location.

Overall, it’s a great little launching tool, pretty easy to operate, and worth playing with.