Floating Music Controls is an application that works in conjunction with your music player and will allow you to skip forward and back, or pause and play, from within any app it’s anchored over.

When it’s not in use, you can set Floating Music Controls to be about half the size of an icon, semi-transparent, and anchored in one of the corners. Tapping the mini icon will expand the full music control set out, and if you need to re-anchor it from there it’s easy enough.

It works in conjunction with your music player of choice, and will require that your music player can support headset control. For me, I was able to get Google Play Music to respect the start/stop, but not the skips. Your player and experience may vary. I’d be interested what works perfectly with this, as I only had partial success with the controls.

It’s in beta at the moment, so expect bugs and be nice to the developer. It’s a work in progress, and once it’s perfect it’ll be absolutely a must-have for anyone who uses their device to listen to music while they play games. Don’t like that track? Two taps and you’ll have skipped it. Need to stop the music for an especially intense level of Angry Birds? Bam.

If you’ve installed and run it, and you don’t see anything, just start up a music player. It should appear shortly thereafter. 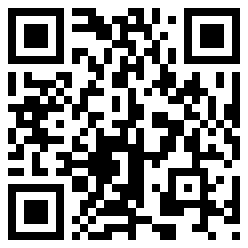 It’s a bit rough around the edges at the moment, but it’s a great start. FMC is free from the Play Store, and there’s a pro version available also that allows for volume control. Be aware that if the free version doesn’t work, the pro version probably will not either. You’re just buying the developer a well-deserved beer.