With GMusicFS, music is not downloaded until it’s accessed, several albums can be pinned or cached to the SD card for offline play, and there are plenty of options to make things perfect and the library can be re-synced whenever you want. 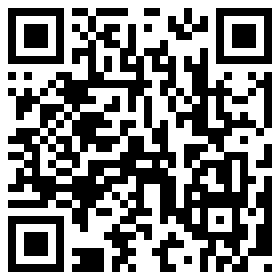 The initial album/song sync can take some time to pull album artwork and information if you’ve got a lot of songs stored in the cloud, so plan on doing this when you’ve got a charger and an hour or so to kill. (Depending on your device and connection,  it could plow through your battery pretty easily.)

GMusicFS is free and contains no advertising. There is also a paid version available that allows you to pin more than five albums and play more than 16 Google Music “All Access” tracks per launch.