SetCPU is one of the first apps I purchased when I got into rooting back in the day, and then I promptly forgot that it existed since free apps that did the same or better were everywhere. Also, Android development moved in such a fashion that if I wanted a particular profile, it was probably easier to select it from the ROM rather than using an additional application. However, SetCPU (this time version 3) has once again caught my attention, with its per-app and day of week profiles configuration.

For me, Ingress plays as well capped at about 1/3 CPU as it does on full tilt. (There is slightly lower FPS, but I don’t care.) This will not be the case with all apps, and some apps in which you limit the CPU speed actually will increase the battery usage due to the screen being on longer. So you’ll need to do a bit of thinking on how you want to configure each one.

The day of week scheduler is awesome as well, as it allows you to set a time or days to put your phone into survival mode for longest battery life or for maximum performance. As an example, after work on Friday you might want to switch into a profile that allows you the longest possible runtime so you can coordinate your weekend without having to look for a charger constantly. Alternately, you can set for maximum performance on the days you know you’re going to have power, and even set it so a profile only kicks in if the battery level is below a certain threshold and it’s Saturday.

Your options for when a profile kicks on can be controlled by what app is running, the battery level, the battery temperature, charging state, CPU temp, screen on/off, screen unlocked, call state, time range, day of week, and any combination thereof. 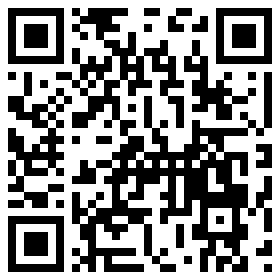 SetCPU also allows you to overclock, underclock, change governors, change IO schedulers, modify voltages, and a host of other things for tweakers. The main strength in this app and where it shines is the profiles. SetCPU is priced at $1.99.