Do you have an old Android device laying around collecting dust? Want the features and functionality of Chromecast but are behind 36 million people on backorder? CheapCast Beta can turn your gently loved Android device into an emulated Chromecast dongle.

While the application is still in the early stages, you’re currently able to stream audio and some video to the CheapCast. Video that requires DRM such as Netflix is not yet available, and there are some bugs that need squashing, but if you don’t want to spend $35 for a Chromecast and have that old Android doing nothing, this could be a fun app for you.

There are some limitations and bugs at the moment, and you can find out about them in the development thread, but expect many to be squashed soon enough. There also should be the understanding that you’ll need to figure out how to get the audio and video to your TV and stereo from your Android, be that via MHL, USB, mini-HDMI, headphone cables, etc.

So give it a try. If it doesn’t work, keep in mind it’s in early beta and helpful feedback is generally more useful than rating something one star and claiming it ate your cat at this point. Android feline consumption issues can be addressed after it’s out of the beta phase. 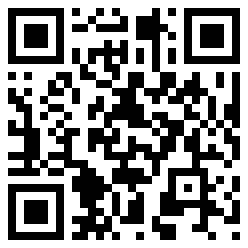 CheapCast is available for free at Google Play, but if you feel that the thing has improved your quality of life feel free to toss the developer some beer money.

If you try it, let us know if it worked for you and on what devices and in which configuration.