Music2SD is an Xposed framework module for rooted devices, which modifies the save location in Google Play Music to whatever you want it to be. Currently, Play Music defaults to saving on internal storage, which is a pain for those whose built-in storage is limited, but who have 64GB of free space on an SD card.

Spotify - How to Add Local Files

You’ll need to install the Xposed framework module before installing this app – you can grab it over at the development thread – and after that, it’s a pretty simple Google Play install of the Music2SD app, followed by enabling the module in Xposed, rebooting, and viola! Your music purchases and cached files are now downloaded wherever you want them to be.

If you’ve got a rooted device, gigabytes of SD storage, and next to no internal storage (such as on a rooted Barnes and Nobel Nook Color), you’ll find you’re finally able to make use of the pin/cache option to play your music locally rather than relying on an internet connection for streaming.

It’s an elegant solution for a problem that Google’s developers could probably knock out in twenty minutes but for some reason have not done anything to address the issue, which renders their music player an unwieldy beast when it comes to storage usage.

Music2SD is free and available from Google Play. It requires Superuser permissions and the Xposed framework installed to function properly. It’s also a fairly new mod, so if you discover any problems with it, drop the developer a line in the support thread before leaving negative feedback on Google Play that the app ate your cat and destroyed your appetite. 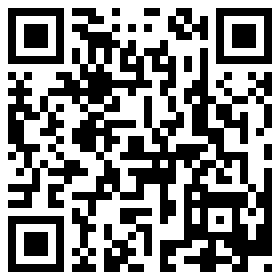