For those who have the Chromecast dongle, there’s some good news: Hulu Plus has been updated and can now be cast directly from the Hulu Plus Android application.

While I don’t have Hulu Plus, going by its blog, the application side enables standard remote control functions such as 10-second rewind, closed captioning, and presumably the ability to get lost in the couch. There is also lock screen integration, if you just want quick access to the Hulu Plus play controls.

This is good news for those who have a Chromecast and have been disappointed by the removal of features, such as the ability to cast all the things, as it’s solid evidence that development is actually moving forward on the device after being stuck with very limited choices for the past couple of months in what you could cast. 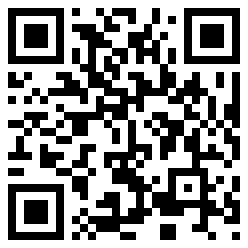 Hulu Plus has a free trial; however, it’s $7.99 a month after that trial ends and currently includes some advertising.

You can download the app for free from Google Play. Let us know how it works for you since, although I have a Chromecast, I do not have Hulu Plus, nor am I within 10 miles of my Chromecast at the moment.