Network Connections does not require root access, which is a fairly good feat for a system-level logging application. It should work on any Android 2.2+ device.

When using it I found out a few things, such as how many different IPs Facebook is hitting around the world, and that my two current favorite games don’t seem to be doing anything suspicious.

You can live capture connections, and just by tapping on any suspicious one you can see the RIPE data, the geographic region the IP exists in, and the abuse contact information. There is also an by-IP data transfer counter, so you can see which IP is using the most of your bandwidth.

Basically the premise of Network Connections is kind of amazing for a non-root app. The execution seems to be close to right, but still seems a bit in the early stages as sometimes the app looks like it stops recording in the background and restarts (I believe it’s getting killed by the low memory killer in Sense on my phone, but it could be the display icon just keep disappearing). Sometimes it also takes forever to pull information up about an IP.

I imagine the first bug will be squashed soon enough; as for the second, that may be external to the application. It would be nice if there was some sort of status that indicated that it was still working and not locked up, though. 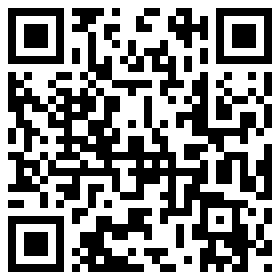 Network Connections is currently free, although some features are time-dependent. What those features are, unfortunately, is not listed, but when they become disabled you can unlock them by purchasing a key for $1.99.