If you flash a lot of ROMs, you may become weary of setting up the same set of things over and over again. While there are some great programs out there that port your programs and their settings over, there really haven’t been a lot of things aimed at moving configuration settings from one ROM to the next ROM.

ROM Settings Backup is an application that works on AOSP ROMs and should port most settings from your current AOSP ROM to the next AOSP ROM you flash. This could be an incredibly useful time saver for you if you change ROMs like you change your underwear.

While settings will vary slightly from ROM to ROM you can generally expect to only have to tweak a couple of things. It allows you to pretty much clean flash and get the ROM up and running in no time. Now if only there were a way to rig it up into a flashable zip so you could chain flash it in recovery, it would be pretty much perfect.

The app claims to move Privacy Guard settings from point A to B, so if you’ve put a lot of effort into making a device that doesn’t send all your info to some data analytics warehouse while still playing your slingshot animals game, you can move those restrictions as well. 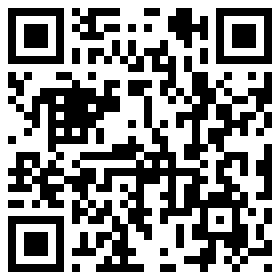 OM Settings Backup is free, but if you want to donate to the developer there’re support threads to be found and beer or snacks to be funded.

You can get ROM Settings Backup from Google Play, or the support thread listed above. You’ll need an AOSP-based ROM, and some configuration data, and then you should be set.