We’ve covered some remote control apps in the past, and generally they were pretty good for seeing a couple of images per second and basic remote-desktop-y stuff, but they didn’t provide the full experience of the phone. Weak Control aims at providing rooted users the ability to stream full HD video and audio off of your phone or tablet into a web browser.

While I don’t have much of a scenario where I need the full HD video, being able to remote control my phone and play and hear games while it’s on the charger is something that does interest me greatly.

You’re limited to WiFi or USB connections, which means you’ll either need to be on the same network or plugged in, which defeats most of the neatness of the wireless aspects and some of the practicalities of the HD video streaming. But you’ll probably think of uses I haven’t. Sadly, there doesn’t seem to be a way to stream via carrier internet connection, which would add the ability to assist friends with problems remotely along with allow you to do significantly more with high-speed OTA.

Weak Control allows you to specify the video bitrate going out for slower networks or slower devices, so if you’re lagging or stuttering you can usually work around it. 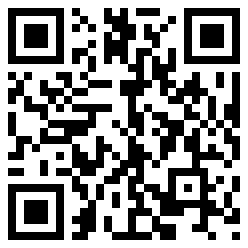 Weak Control is adware and delayware, but if it works and you want it you can purchase a full version. I’m not seeing a one-time delay to stream an ad as a deal-killer on an application I might use twice a month, but you might hate it with a passion, in which case support the developer or simply don’t use the product.