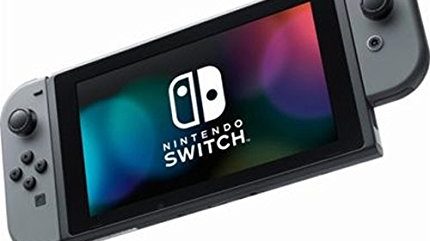 If you’ve ever wanted to slap Android on your Nintendo Switch, that’s doable now, although I would question why. OK, no I wouldn’t… I’d do it when it gets a bit more stable.

A developer has released an Android 8.1 for Switch based on the NVIDIA SHIELD trees with audio and Joycon support.

It’s a work in progress, can get you banned from online play for modding the bootloader, and stability is being worked on, but if you’re wanting to Android it, you now can.

Head on over to the link if below you want to check it out.