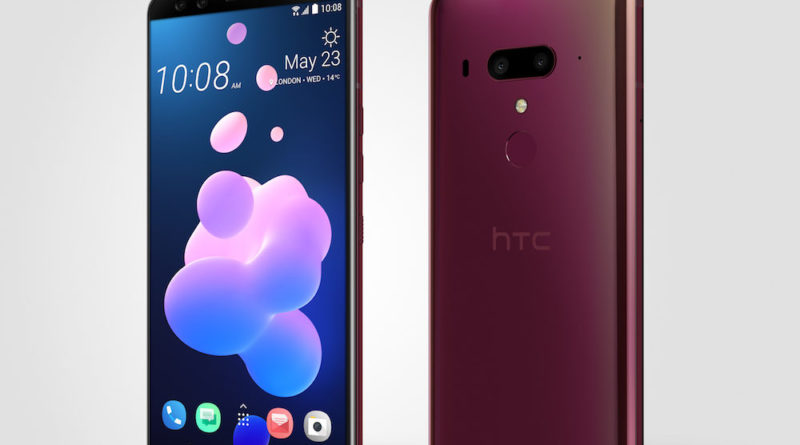 According to the BBC, HTC has halted phone sales in the UK after failing to abide by the terms of an intellectual property dispute agreement.

The dispute involves a technology developed for car phones, HTC had agreed to only sell phones in the UK that had a workaround to that patent, and HTC ignored their agreement and just went on.

The BBC article (source,) is unclear as to whether it’s all HTC products that have been pulled from UK shelves, just one single handset which is being investigated, or if it’s just HTC’s UK online store has stopped selling to the UK public.

It’s probably just the HTC site has stopped selling to the UK from what I can tell.

Betting a build of the HTC Android source for the UK skipped including the patent workaround.