The official Twitch application was updated yesterday to support Chromecast on Android and iOS. This allows users of the application to cast their favorite games and broadcasters to the TV while leaving chat on your mobile device.

What this means is, if you want it on your TV, there’s no more need to attempt screen and audio mirroring tricks, hook a PC up to the TV, or Scotch tape a tablet to your living room television screen. 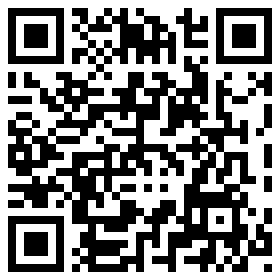 Users are reporting that there seems to be no way to directly disengage the app from the Chromecast. There is a pause button, rewind, or go to another stream, but no way to stop and forget that you’re connected to Twitch.

This can be remedied by exiting Twitch and launching another Chromecast app, or letting the stream end, but it is something that looks like it should have been resolved before an official Chromecast support release.

For those unfamiliar with Twitch, think about standing around waiting for your turn to play at an arcade and discussing with others what’s going on, but you never get to play. Ever.