We’ve covered Greenify before, a root user application that puts selected other applications that run in the background into a hibernating state so they’re only awoken when you want them to be active. This is great for those apps that stick around and keep doing random checks in the background that you really don’t want running all the time, but you don’t want to freeze and have to unfreeze later.

When we last looked at Greenify, a hibernated app would miss out on any background notifications, which meant that even though you were saving battery life by preventing Facebook from doing whatever Facebook does to eat your battery, if someone mentioned you, you were not going to know that until you actually launched Facebook again. This has now been remedied with the experimental features of Greenify, although you will need to purchase the donation package for $2.99 in order to get to those options, and install the Xposed Framework in order to modify some underlying Android notification management code.

Some experimental options are Boost Mode, which doesn’t appear to make a difference on my device; GCM push for Greenified apps, which allows you to allow push notifications to wake a hibernated app; the ability to hibernate system apps (i.e. any bloatware that was included with your phone that you might actually want but don’t want it running all the time), the ability to keep notifications displayed for hibernated apps, and a couple of others.

Running Greenify with experimental features won’t turn your phone into a battery monster if you’re playing Robot Unicorn Attack 2 constantly, but it will greatly improve your power draw from apps that you want to use but don’t want to use all the time. 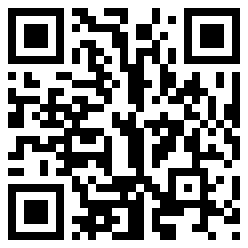