SecondScreen is an application for rooted Android devices that lets you tweak the display of your Android so it looks better on the second (usually a television) screen.

It does this by changing your device’s display resolution to one that more closely matches what you’re attempting to mirror it to.

SecondScreen also includes overscan support in newer versions of Android, and the ability to lock the screen rotation, so there’re no display weirdness when a toddler grabs the phone and wants to start playing operator.

There’re plenty of other things that SecondScreen can do that are all around useful if you’re heavily into mirroring. You’ll have to be the judge of whether it’s worth it to you at the cost (free).

You can have multiple profiles named whatever you like in case you want to cast many places and each TV just seems to be a little bit off of the others.

SecondScreen seems to be a solution to a problem I would have expected Chromecast and MHL providers to have taken care of a long time ago. 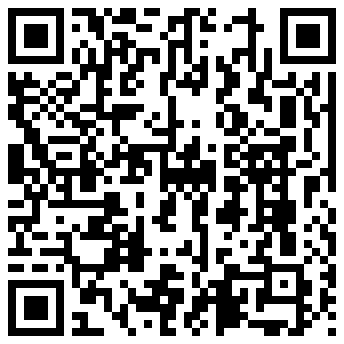 It should be noted that SecondScreen doesn’t work on everything. The closer your device is to AOSP the better the chances it’ll function properly. Also, for some reason HTC Sense 6 devices tend to like it, or at least the M8 does. Your phone will no doubt vary, and I’m betting this won’t work for some M8 users.

SecondScreen is available for free at Google Play for download, and if you need technical support you can hop on over to the support thread on XDA and see if your problem might be easily resolved there.