f you have around many development threads chances are you’ve seen what happens to people who give too little information about a problem. They’re usually told their complaint is invalid without stating the steps needed to reproduce it and/or providing a logcat. aLogcat Root can help with that second part.

The original aLogcat was an application from the Froyo days of Android, if I’m remembering correctly. Unfortunately, with changes to Android 4.1 and beyond, it’s been unable to function on modern versions of Android. aLogcat Root is a fork from that free application and allows you to save, share, search, set filter levels, and do most of what you need to do to properly submit a bug report.

The application is free and open source, has no advertising, and for that there’s not much to complain about. There does seem to be a bug with the filter on my install where once you enter a filter term the app will crash, respawning the app brings up that filtered information. It’s been reported to the developer by a few people, and at the moment it’s just a slightly annoying bug and will hopefully be fixed in the next day or two.

For the paranoid, it’s got three permissions – one is to access the SD card so it can save logs, the other is to access internet and network state so it can send crash logs, and then there’s the root permission which means you can do whatever you want without defining the need for a permission at the outset. 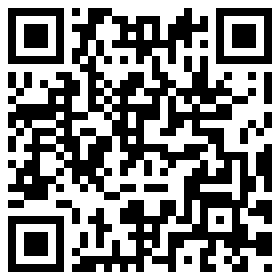 If you’re doing a log of ROM flashing or attempting to help a developer track down why your device has decided to be their own personal nightmare, aLogcat Root is probably the most useful tool in your debugging arsenal behind being able to explain the steps required to replicate the problem.

aLogcat Root is free, no advertising, there’s not even a donation link visible in the program, so there’s really no reason to not add this to your list of tools. There’s also a support thread if you’re into that sort of thing.